The Foundations of Housing Inequality in Durham, NC

In 2019, Durham, North Carolina will celebrate the 150th anniversary of its founding. Much has changed in the 150 years since the city’s beginnings as a depot on the railroad between Raleigh and Hillsborough. Today, Durham is a midsize southern city on the rise. Located in one of the fastest growing regions in the country, it is staking out its place as a hotspot in the new economy. But many are not benefiting from Durham’s renaissance, especially when it comes to housing. Gentrification is rapidly displacing historic working-class communities, Durham County has the highest eviction rate in the state, and wages are failing to keep up with quickly rising housing costs. By nearly every measure, great housing inequality exists, and in many ways, is deepening.

Our team believes that these problems cannot be addressed without a deeper understanding of the roots of inequality in the place we call home. History is a powerful tool: the stories we tell each other impact the policies we create and the ways we come together to address racial and economic inequality in our community. “Uneven Ground” presents major historical themes in the story of housing and land in Durham, underscoring the role of both race and class, from the time of colonial settlers through the 1960s. We recognize that the story does not end there, and hope that this exhibit lays the foundation for further reflection and community dialogue about the hopes and challenges of housing and land equity in Durham’s modern era. 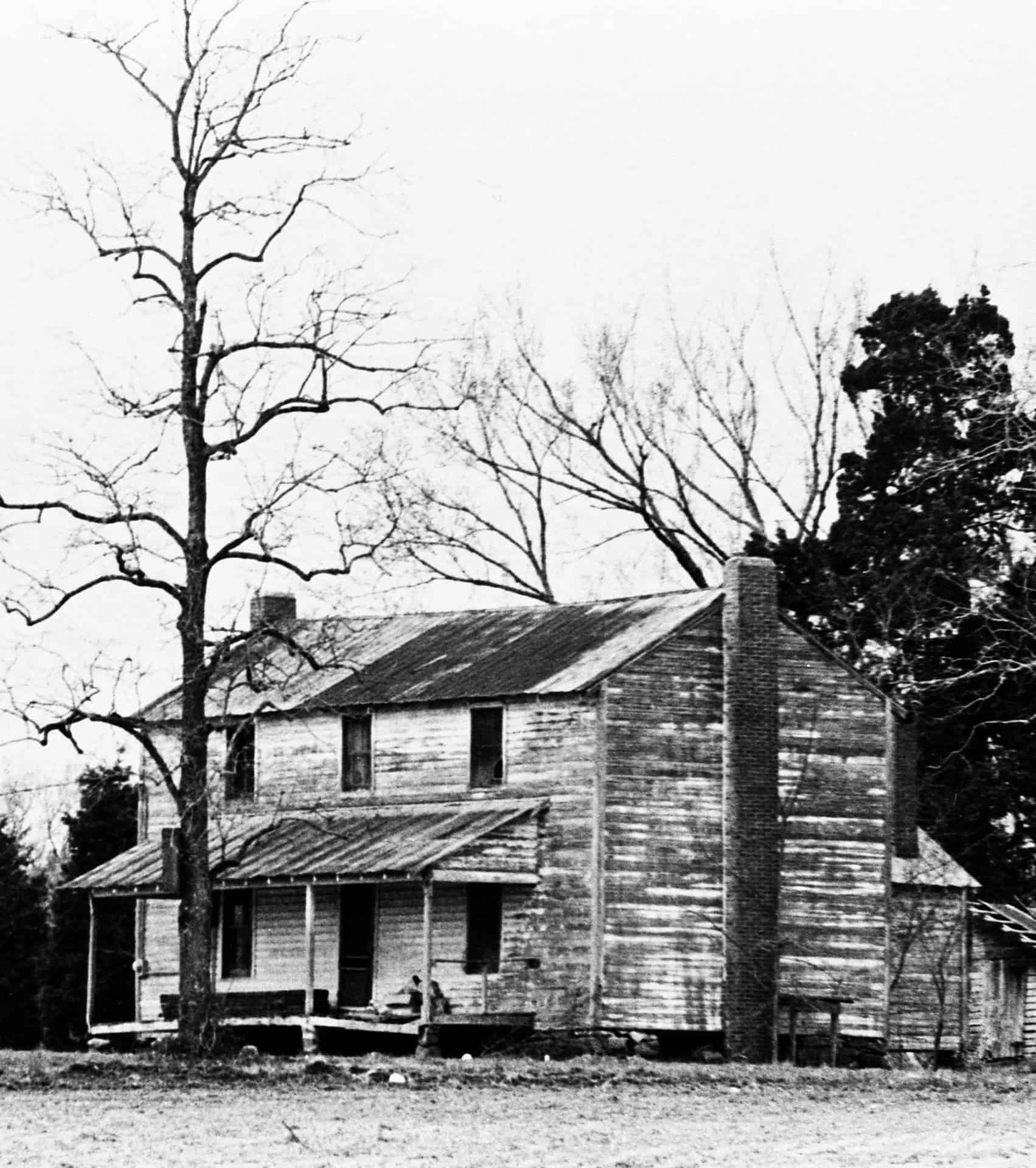 Before European colonization, the land that is now Durham was home to indigenous people. European colonists founded the Carolinas on violence & theft.
2. Landless People 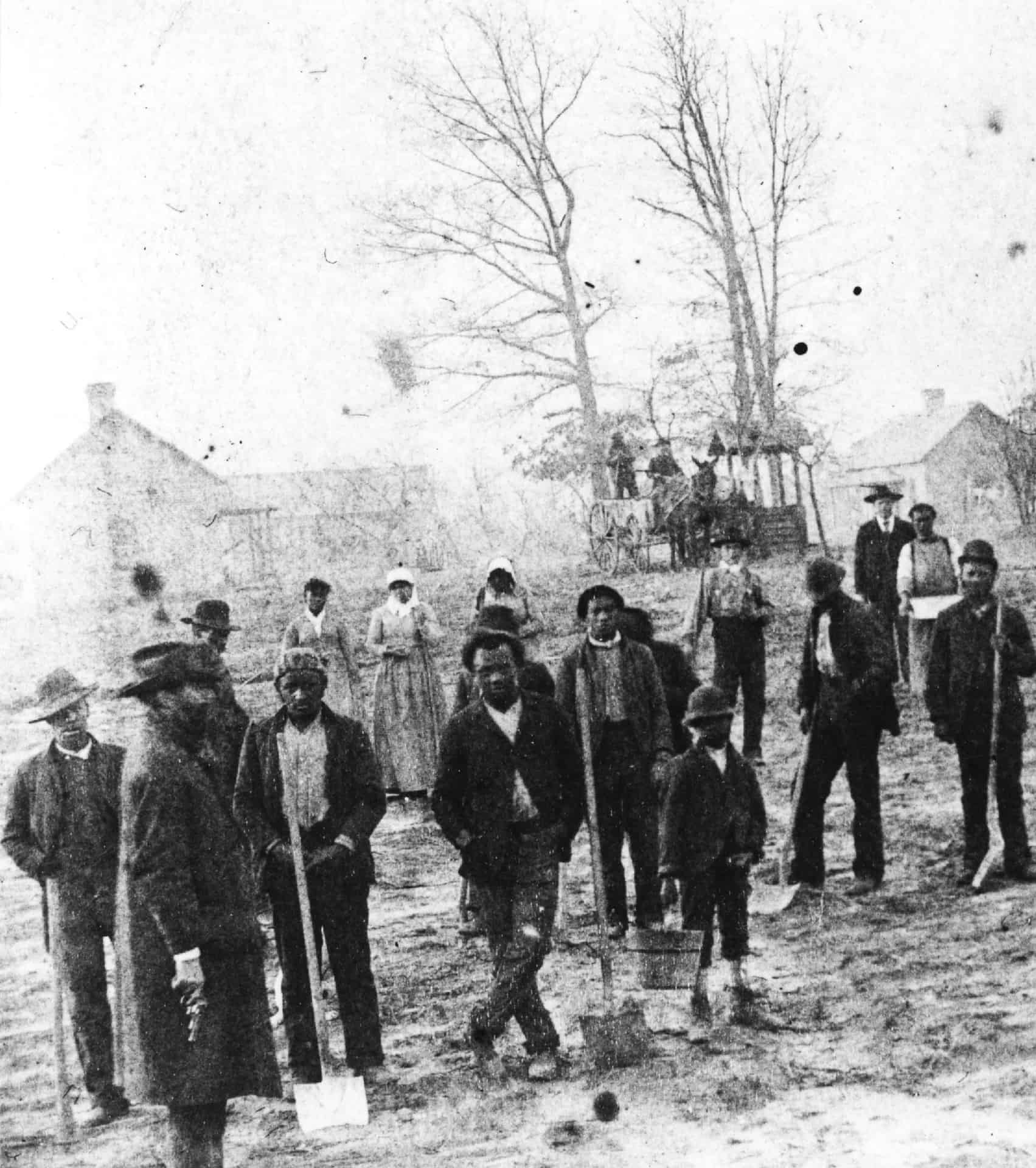 After the Civil War, legal & economic systems exploited the labor of poor people, both Black and white, and kept Black people in bondage. Many of these sharecroppers came to Durham to make a new life.
3. Bosses and Landlords 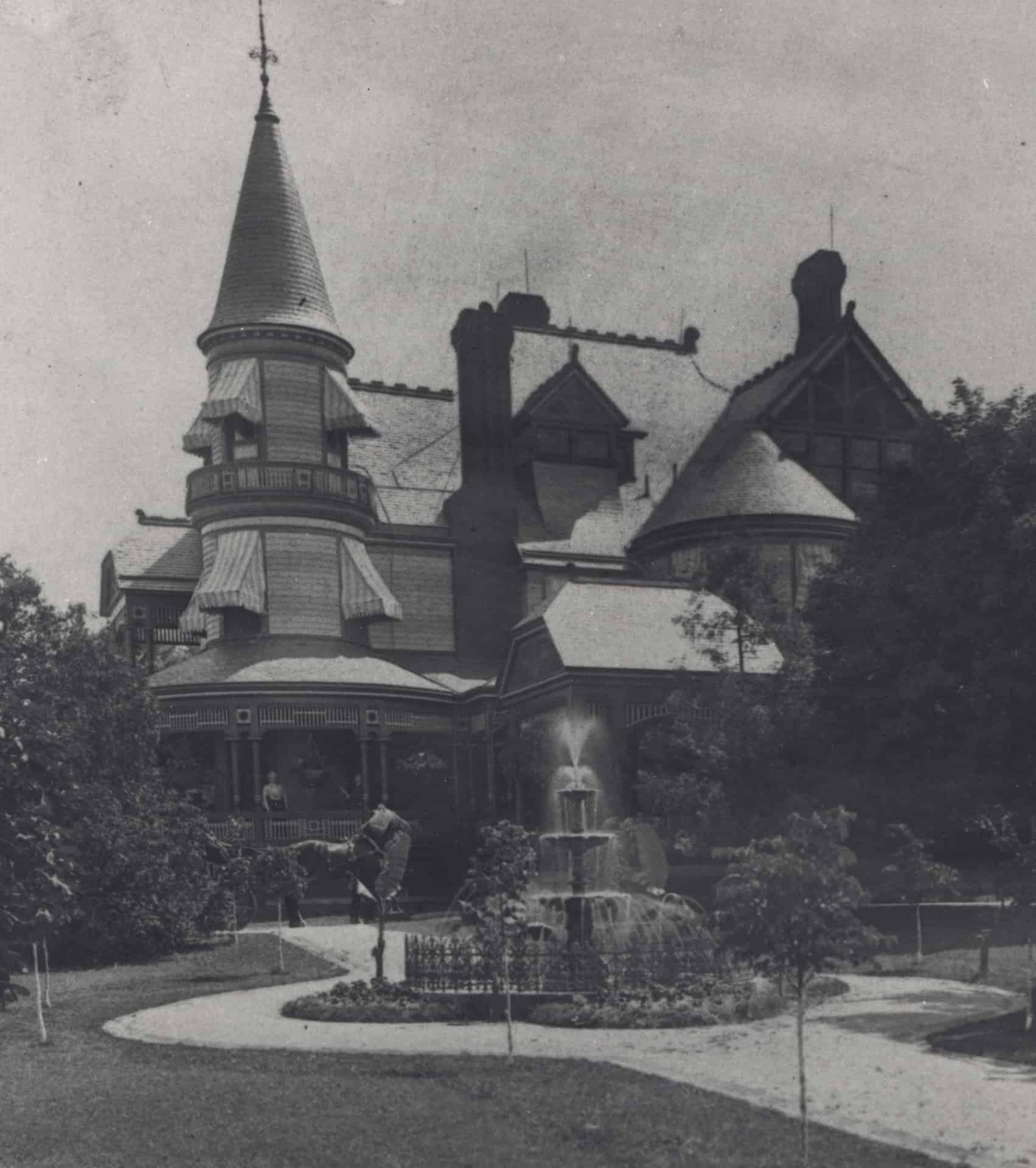 As the newly formed city of Durham grew, white real estate speculators bought up the land downtown, and used it to build wealth.
4. Workers and Renters 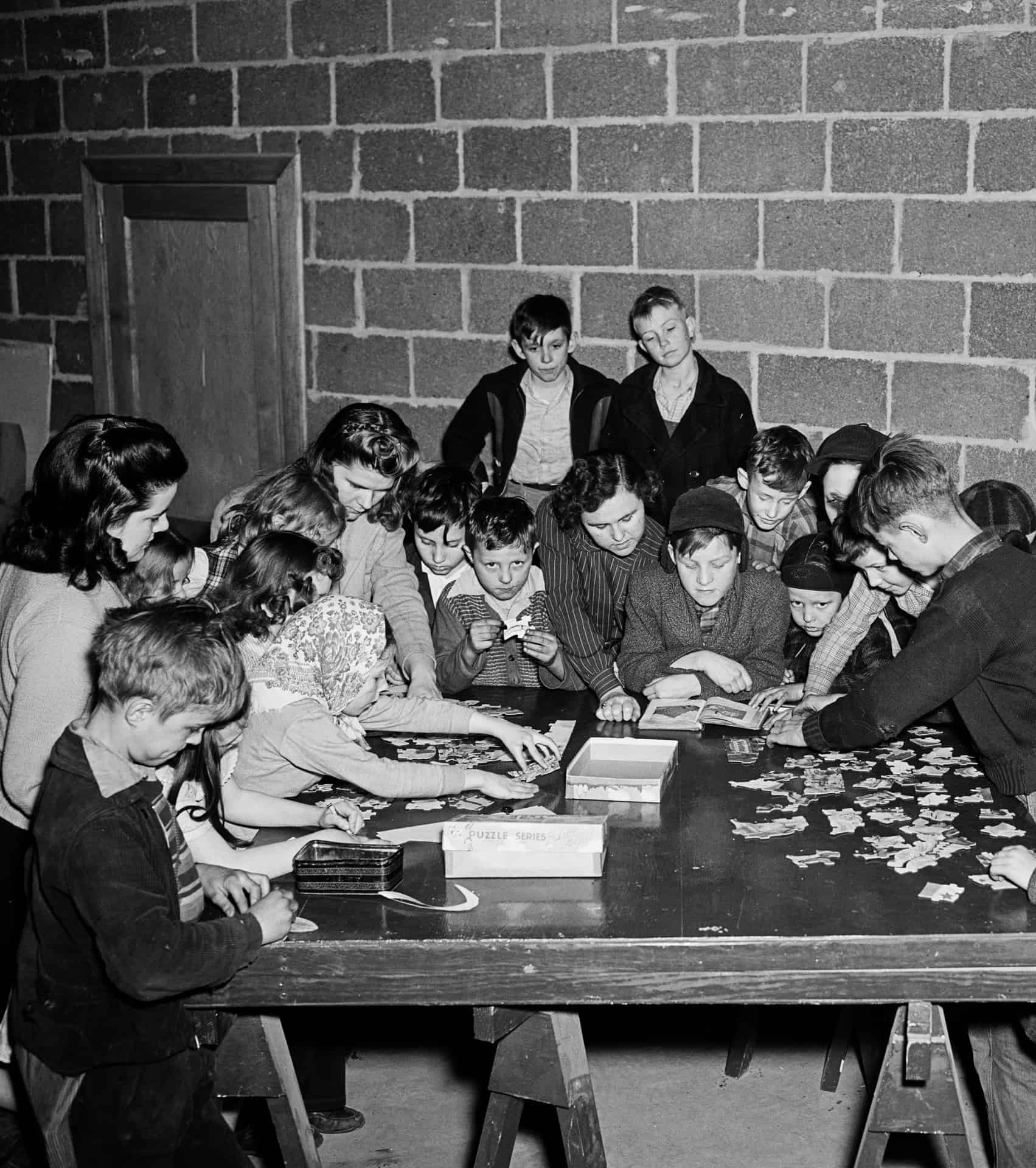 Black & white tobacco and textile workers made their lives in rented homes and mill villages in 1920s Durham.
5. Segregation and Upbuilding 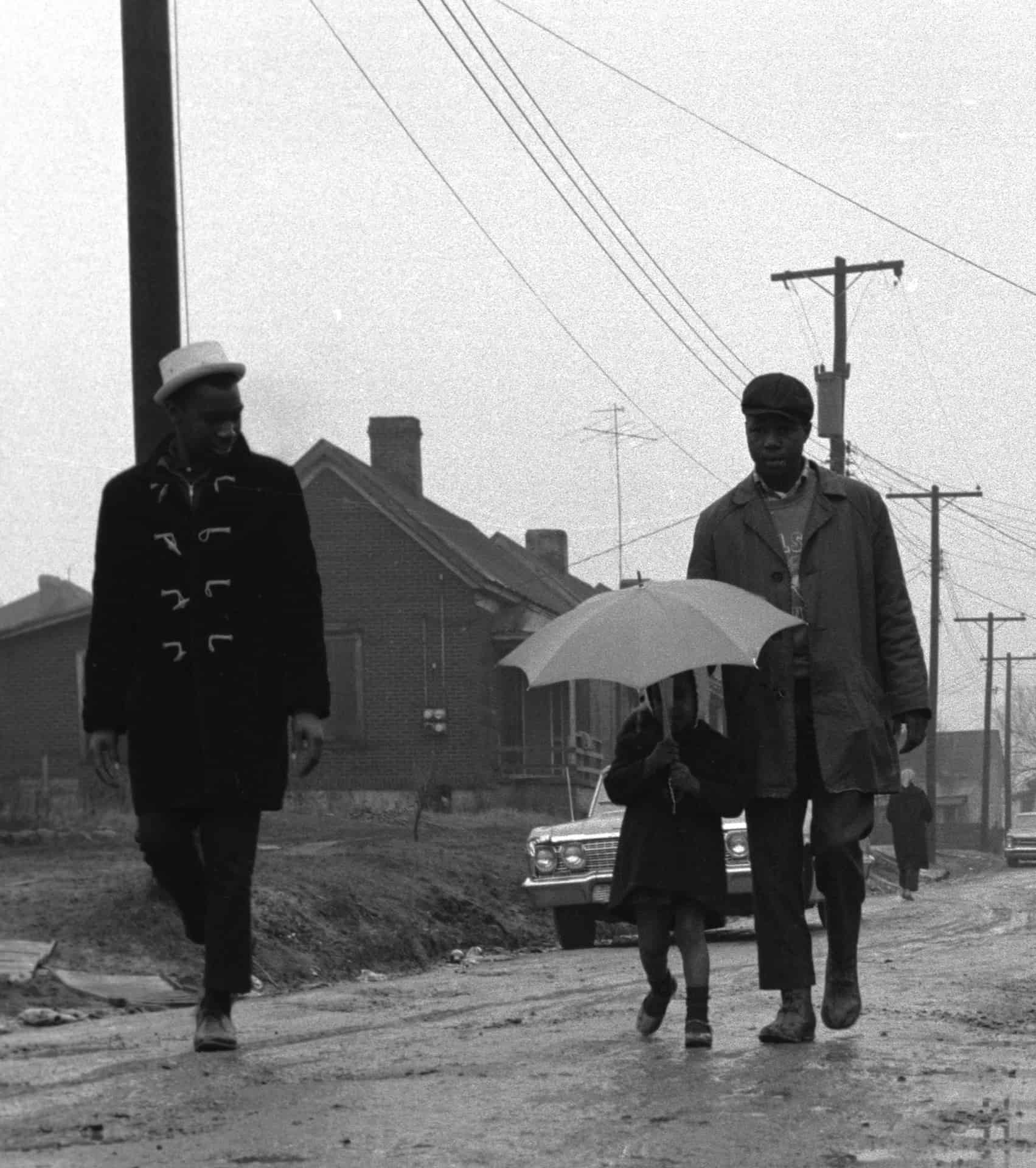 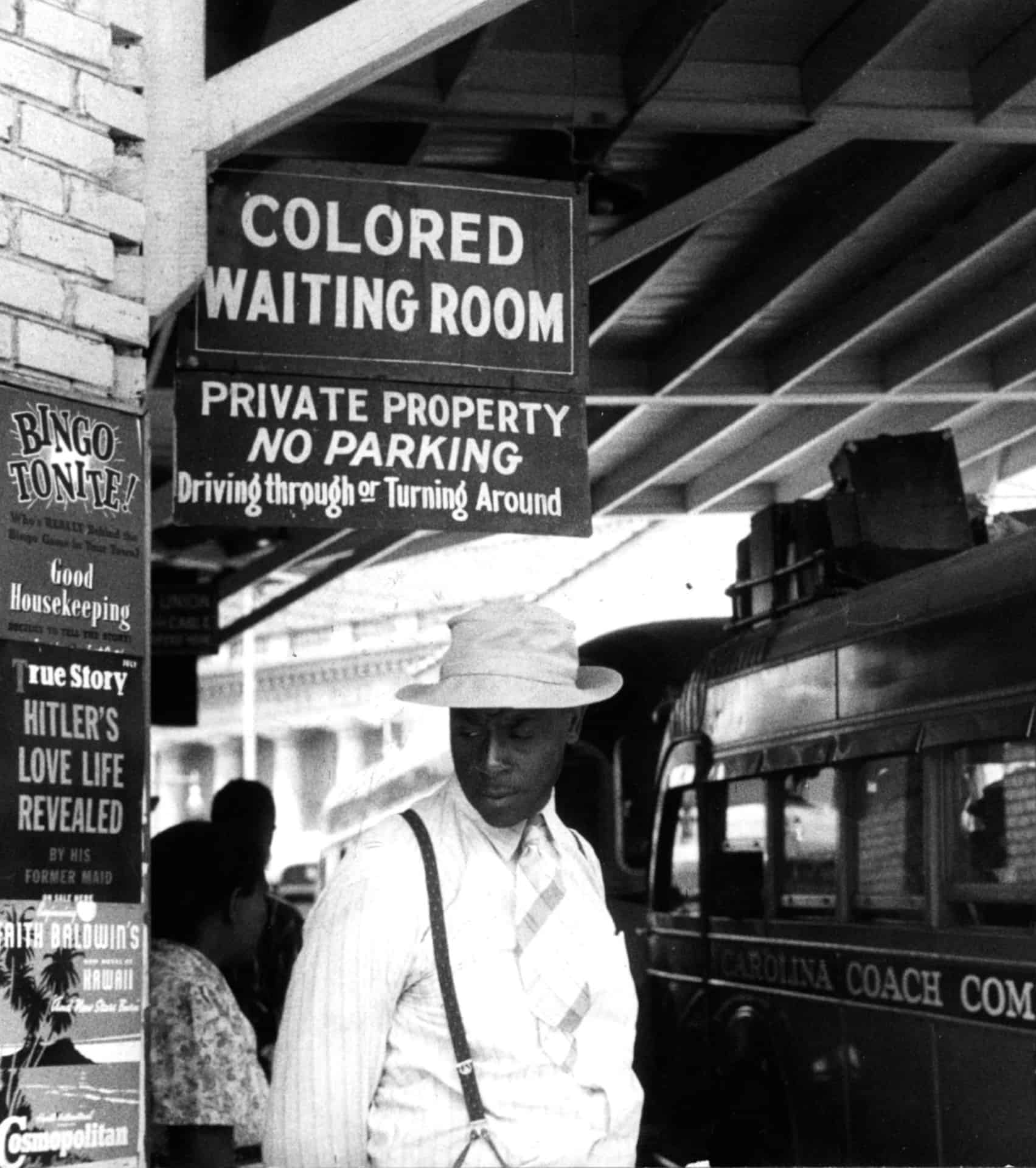 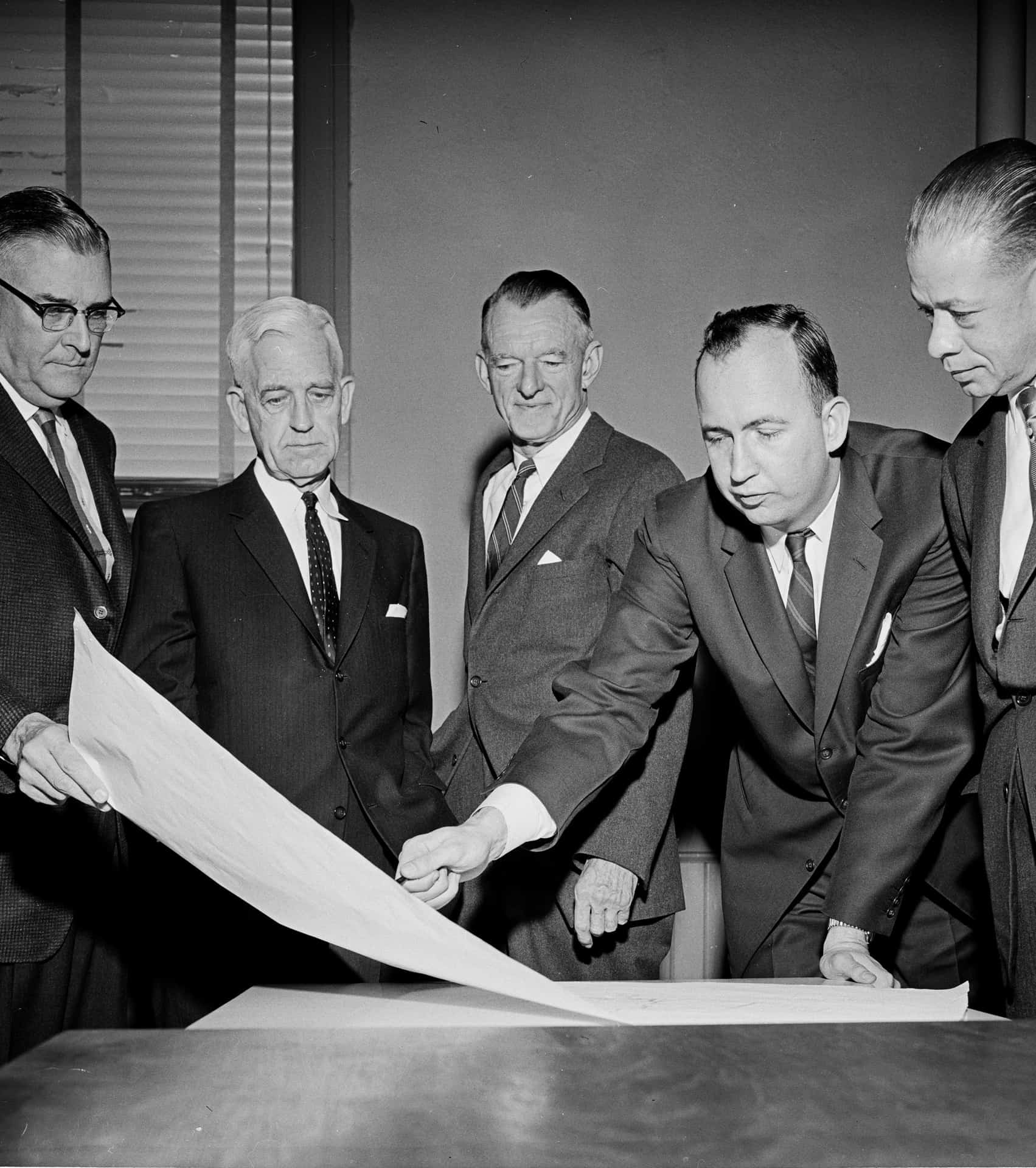 In the 1960s, a City program called “urban renewal” destroyed much of the once-thriving Black community and business district of Hayti.
8. Tenants Mobilize 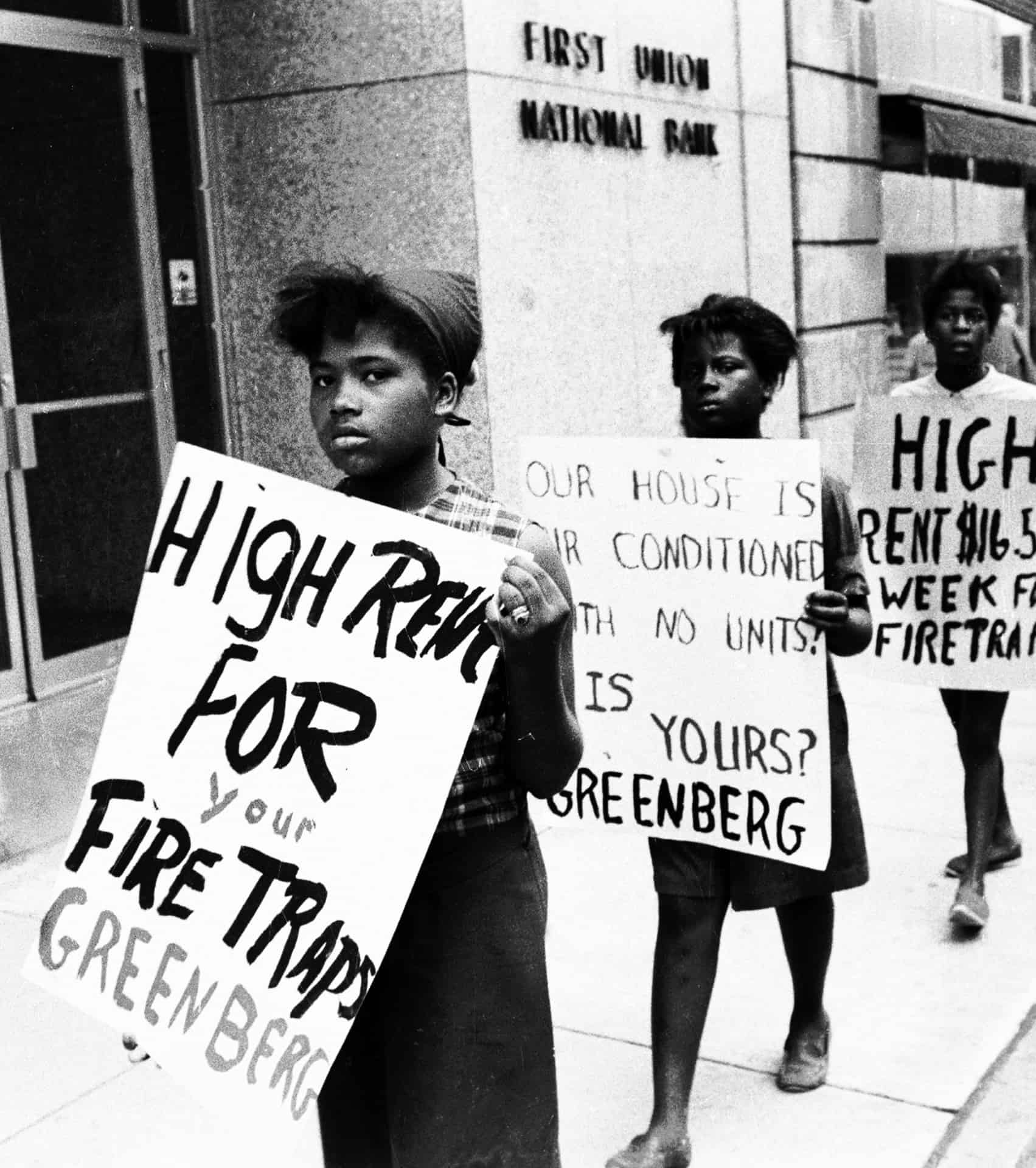 A powerful surge of grassroots organizing of Black and white Durham renters in the 1960s took the demands and gains of the Civil Rights movement and the War on Poverty into the arena of housing.